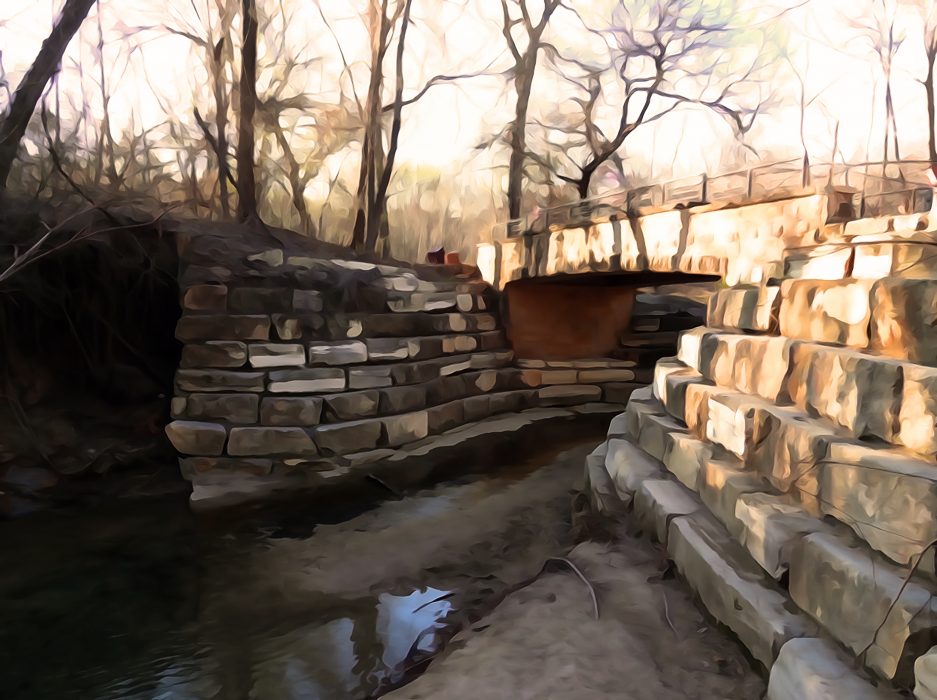 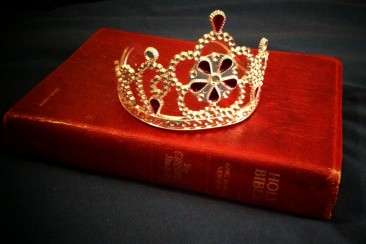 There were two groups of people in the small town I grew up in, those who went to church and those who didn’t. The church goers were overwhelmingly either Southern Baptist or Methodist. There were some Catholics over on the east side of town, but they mostly kept to themselves except for their annual Christmas tamale sale. I joined the Southern Baptist delegation at the Lake Lavon Baptist Encampment the summer after sixth grade. I remember gathering around a camp fire on one of the first evenings in camp, listening to a chorus of pre-teen girls singing hymns. I found myself walking forward when the counselor encouraged any who were lost to come and be found. After the twelfth or thirteenth verse of “Kumbya, My Lord”, I doubt if even Carl Sagan could have resisted the call of that sweet fellowship.

Every summer after that my best friend, Ann, and I traveled by church van the fifteen or twenty miles or so to the Lake Lavon camp, where, if we were lucky, we were assigned a dorm with air conditioning. By the end of the week the sleeping quarters would smell of a mixture of wet bathing suits, hair spray, and mildew, but we didn’t mind, as this was our week of freedom. We spent the days attending mission classes and crafts sessions, and each afternoon we were allowed one hour of swimming in the camp pool, where I was a weak swimmer but a champion dog paddler.

It was this lack of swimming skill, combined with an overwhelming fear of being singled out for attention that ultimately made me doubt my salvation. After my march down to the fireside that summer I thought my Christian duty was done, but one of the camp counselors informed me that, in order to seal the deal I would have to be baptized.

Oh, I thought regretfully, if only we were Methodists, those Christians who made their profession by merely becoming slightly dampened. But no, I had gone and hooked up with the Southern Baptists, those believers in full immersion. I might as well invest in a snorkel and wet suit, in order to establish my place in the Kingdom of Heaven.

“Do you think I could be saved without being baptized?” I asked Ann.

“I think so”, she replied, “but you should probably go ahead and do it just to be sure.”

“What if I choke on the water when the preacher dips me under?” I wasn’t so much afraid of drowning, but that I might start coughing and embarrass myself. I’d seen those awful white robes they made you wear, and I imagined water dripping down my face while the preacher called for others to come down and be saved. My luck no one else would be moved and we would have to float there through eight or nine choruses of “Just as I Am.”

Eventually I was able to forget about my lack of baptism, except once a quarter, when the Baptists would extend the Sunday morning worship to include communion. I would agonize on whether I should accept the tiny, flat cracker they passed around, but since it was so close to lunch time I would give in, washing down the inadequate snack with a swallow of unsweetened grape juice that represented the blood of Christ. Even though we were symbolically consuming his flesh, I felt that surely Jesus would have approved a larger portion.

To prove myself a loyal church member I devoted myself to bible study and Sunday School attendance. Our church hosted a twelve week session on the disciples, and each week they gave out a prize, a small charm with the image of each of the twelve apostles. I was home with strep throat the week they gave out James, and despite trying to convince my mother that a 102 degree fever was no big deal, I missed collecting the entire set.

Along with Ann, I joined Acteens, the young girls’ mission study group. We met once a week to learn about missions, and this program included an opportunity to advance to “Queen of Mission Studies”, or some such other title that I can’t remember. Besides earning a nifty scepter and tiara; any young lady who reached the title of “Queen” would be invited to a special missionary tea at summer camp, and, most importantly, the Queens would be allowed an extra hour of swimming at midnight on the last day of camp.

Ann and I threw ourselves into this competition that was not meant to be a competition. We cooked special recipes from foreign lands and walked the three miles to church carrying a large cooler filled with curried rice the week we were studying India. We organized and put on a splendid Christmas pageant, refusing to allow the boy’s mission study group – the Royal Ambassadors, to participate. They spent too much time playing basketball, in our opinion, to be of any help. We progressed through the steps, I can’t remember now what they were, but something like maid, handmaiden, duchess, princess, and finally – Queen. There was a ceremony that surely was more embarrassing than any baptism would have been, except there was no water and I got to wear a long dress and makeup, and put my hair up under the crown.

We made it to Queen status just in time, as that summer would be our final trip to the Lake Lavon Baptist encampment. When our special day arrived at last, Ann and I dressed in our long gowns and put on our tiaras, and walked across the campgrounds to the place where the missionary tea was to be held. Unfortunately for us it was unusually hot that summer, and the meeting room was not air conditioned. I sat there and drank lukewarm Kool Aid while the sweat dripped off my face and the long dress stuck to the back of my legs. I don’t remember much more of the event, except feeling a great disappointment that the missionaries did not share stories of life threatening danger. They were stationed in Canada as school teachers, and the greatest threat they faced was a shortage of chalk.

When the midnight swimming hour arrived Ann and I dressed in our damp swim suits, gathered up our towels, and made our way with the other lucky girls to the swimming pool. We carried flashlights that looked like fireflies twinkling across grass. When we got there my summer friends jumped into the dark blue water, and I stood there on the edge, watching their heads bob up and down, drops sparkling on their brows like jewels.

“Come on in, jump!” Ann encouraged, and I curled my toes under the rough cement ledge and pushed off, jumping off into the deep end of the pool. Down, down I went until my toes barely scraped the slick tile on the bottom, and then I kicked my legs and shot up toward the surface, bursting up and spreading my hands out above into the cool night air. I looked up and saw the face of the Man in the Moon, soft and bright as God’s love, shining down on us, the Queens of Summer Camp.